I was hearing a knocking sound from the rear suspension so I decided to raise the car to see what I could find. As soon as the driver side rear tire was off the ground, I heard a sound like something leaking.

I removed the shock on the passenger side to replace the bushings but found this shock bent. 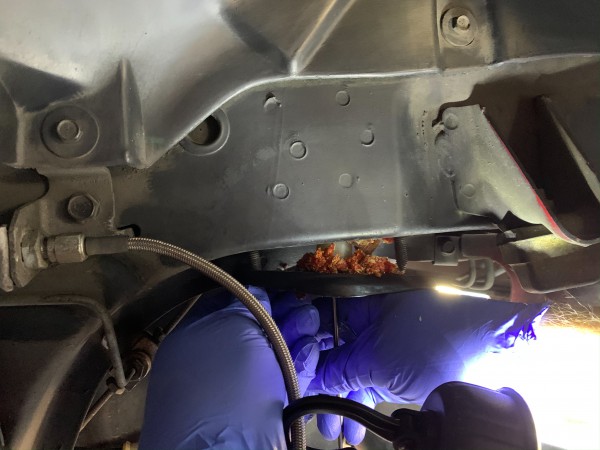 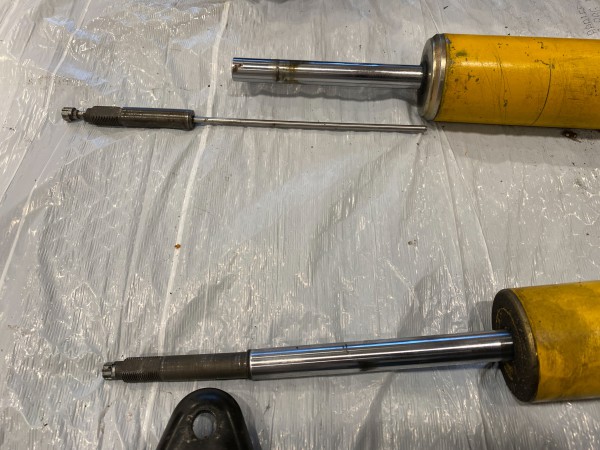 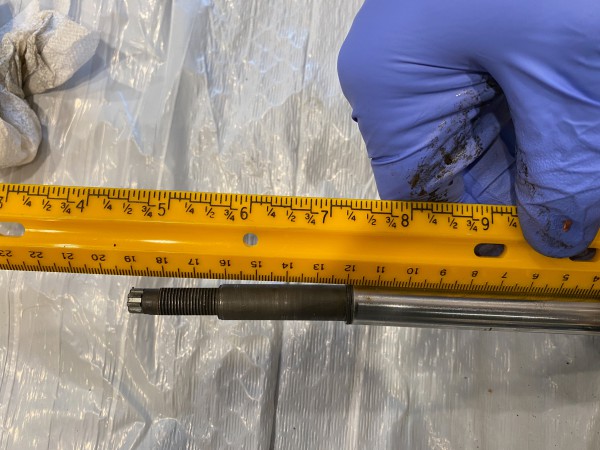 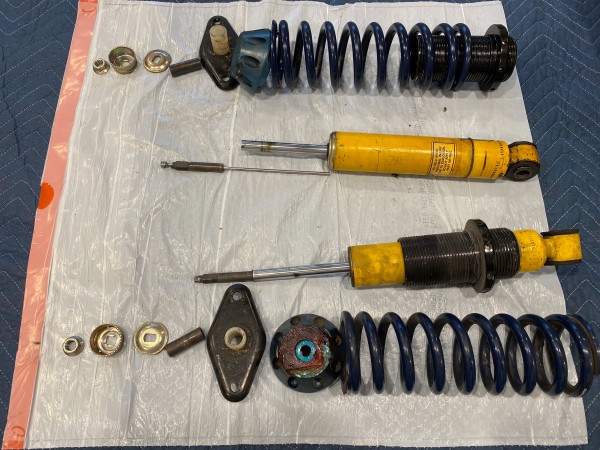 Also, he can talk to you about rebuilding the broken shock. It's not common, but has happened, and the replacement tube must be re-grooved for the coil over system.
Top

Chris, Thank you for your suggestion. I called call Wayne and he was awesome!

I already purchased the early Bilstein replacement shocks but did not get them grooved yet. I asked Wayne if he knew what shock valving was installed on the car but he said they don't have records to that level of detail from back then. However he did mentioned that the ZR-1's that were converted in the mid 90's and later probably had late model shocks. Sure enough when I checked the shocks I removed from my car they are the late model version. When I ordered the shocks I thought since it was a 1990 car I should order the early version shocks. I'm glad I didn't get them grooved yet.

Awesome to hear, and I shared your feedback with Wayne, and the principals at Callaway, along with Wayne's manager. Much appreciated, and glad we were able to support you on this.
Top
Post Reply
4 posts • Page 1 of 1