I think perhaps you are reading us wrong. We all love speed! My car though is a vintage TT car that needs to be left as it came from Callaway. I have thought though of building another car just for the pursuit of horsepower. In fact there are some of us currently thinking of the resto-mod idea.

Myself, I am thinking C3 with huge HP, but my big block 68 is too nice to resto-mod. I just think a Callaway is the wrong car to do it with and they need to remain as is with the exception of a few. But I say go for it! Do a Sledgehammer recreation! 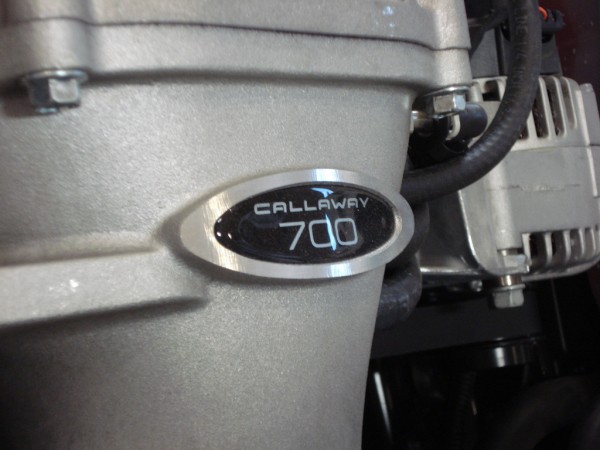 Folks...it's been a long time since I posted (over seven years) so I thought I'd try again. Has anyone modified their Callaway Corvette (preferably a C6) to produce more boost? If so, what did you use (parts)? Where did you get them? What did you do to re-calibrate the ECU? If the answer is no to my modification question, there's no need to list the reasons you wouldn't modify your car. Thanks in advance. Looking forward...Chris
Top

There have been a few people that have put smaller pulleys on the supercharger to create more boost. Additionally, long tube headers, ported heads are all viable options. All of those will require a retune. Im pretty sure there is a youtube video of a car that had additional work done and was dynoing on the video.