Callaway Cars (CallawayCars.com) operating from Old Lyme CT and Temecula CA is a Specialist Constructor for GM cars and trucks.

Project Sledgehammer established a benchmark for road driven automobiles in 1988. This “wolf in sheep’s clothing” was driven from CT to the Transportation Research Center in Ohio where it reached a record 254.76 mph and then driven home. Catalog ID 811.

“Lina” shown here at Zolder in Belgium carries the Sledgehammer aerodynamics perfected by Canadian Paul Deutschman. (It is traditional to name German race cars after women). Driver Boris Said began his long association with Callaway arriving from California at the last minute to fill in for the disabled Herbie Scheurg. Catalog ID 849.

The following year, 1994, Callaway Competition Germany built the Supernatural LM known as “Freida” to compete at Le Mans. The engine was based on traditional small block Chevrolet components.

As an American having experienced Le Mans, Reeves Callaway hired Frenchman Michel Maisonneuve to complement Boris Said and German factory Audi driver Frank Jelinski. Battling for the lead, the Frenchman lost radio contact and in a twist of fate, missed 2 signals to refuel, ran out of gas in the Porsche Curves, abandoned the car and disappeared into the night never to be heard from again.

“Freida”, now owned by a collector/racer, has been displayed at the NCM. Catalog ID 848.

One example saw extended action “across the pond” at Daytona and in the SCCA World Challenge series in addition to Le Mans and the European BPR Series.

Its fenders grew wider, the chassis got beefed-up and upgraded engines were supplied by Comptech.


Destined to become a collectable, this brute was bought and imported by Lance Miller. It is shown above clearing customs at Bayonne NJ in Oct 2011. His plans to race it were dashed by the all-consuming job of managing Carlisle Events. Current owner Kent Hussey, a respected collector/racer from Atlanta hopes to bring those plans to life. Catalog ID 851.

When the new C6 debuted in 2005, Koos Pettinga of Corvette Europe and the SRO Series organizers gathered support for the C6 to compete in the FIA GT Championship.

Haribo (maker of Gummy Bears) sponsored Callaway to field a special C6 ZO6 GT3 in the VLN 24-hour race at the Nurburgring.

Racing in the USA began with a 2nd place in the 2018 SCCA World Challenge at St. Pete; but abruptly came to an end in round 2 at CoTA. This car is now available. Catalog ID 1481.

We hope you enjoy these highlights. Photos and descriptions of others like the C12R raced in IMSA & Le at Mans, Catalog ID 922, are posted in our newly upgraded museum software system.

We are grateful and depend on you to help us shoulder the cost of this major investment. True enthusiasts are what keep us going. Memberships start at $30 and up for “heroes”. 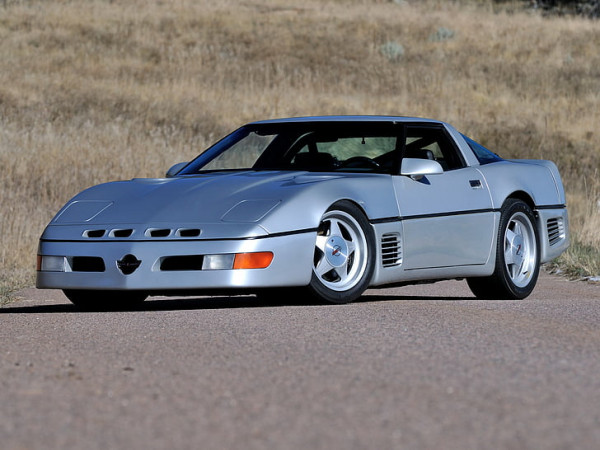 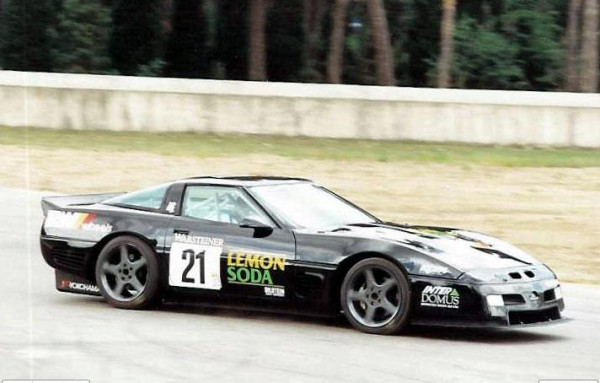 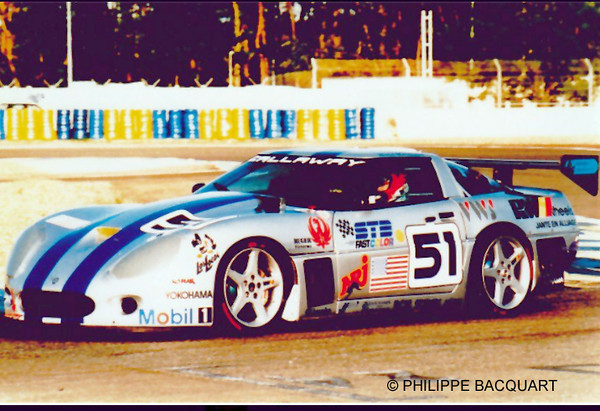 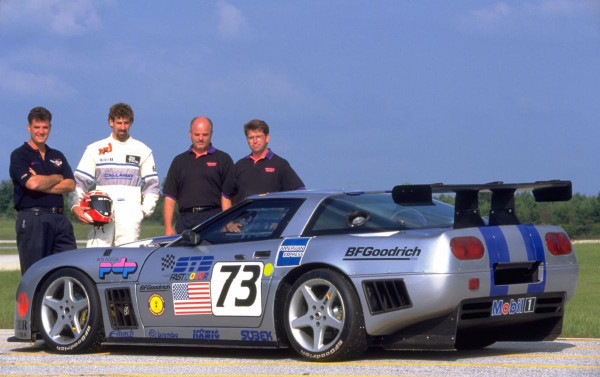 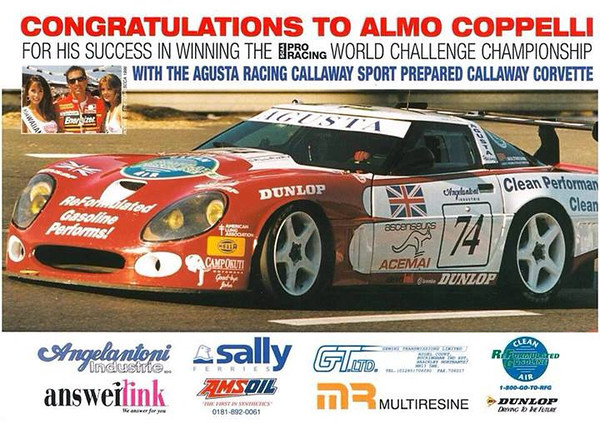 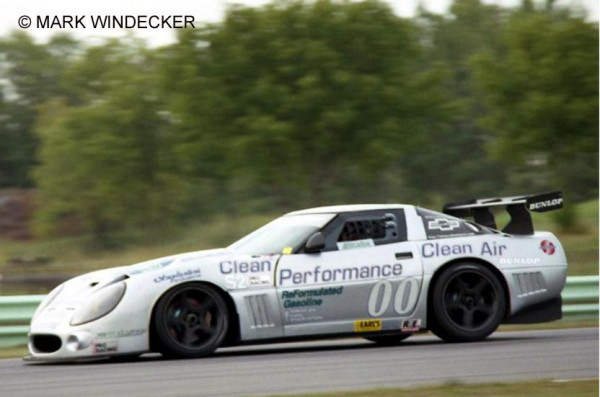 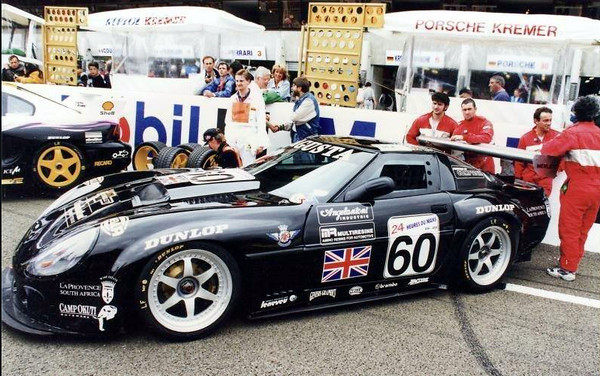 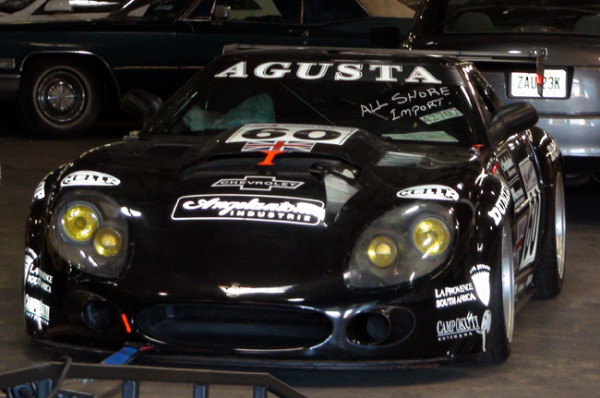 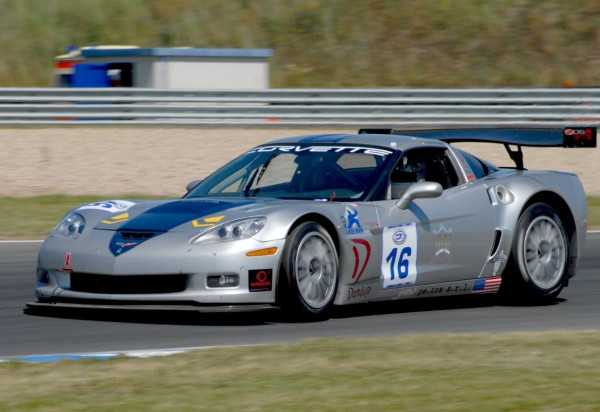 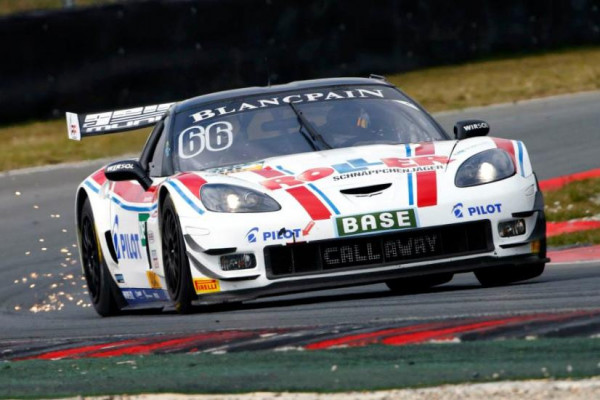 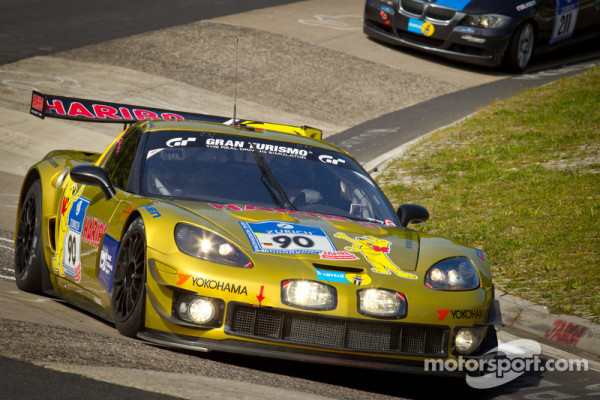 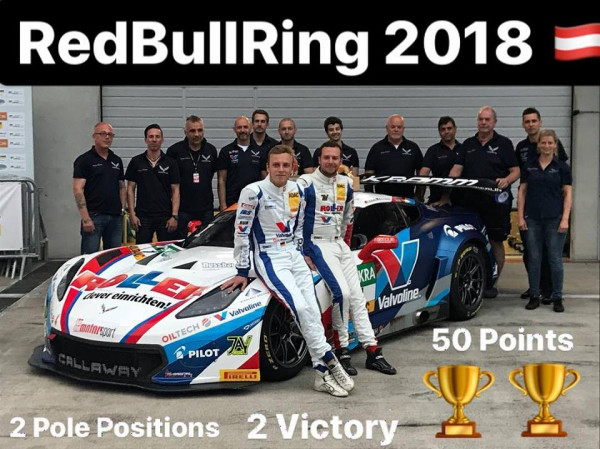 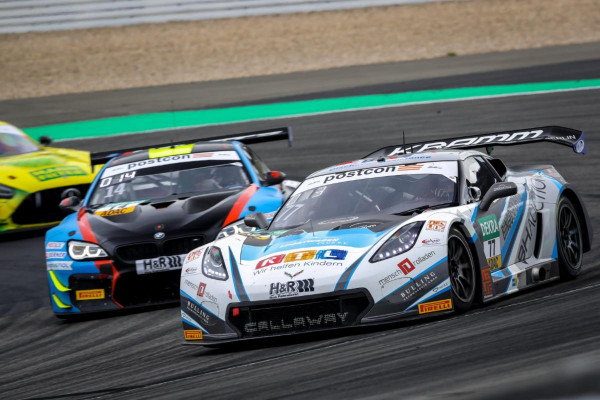 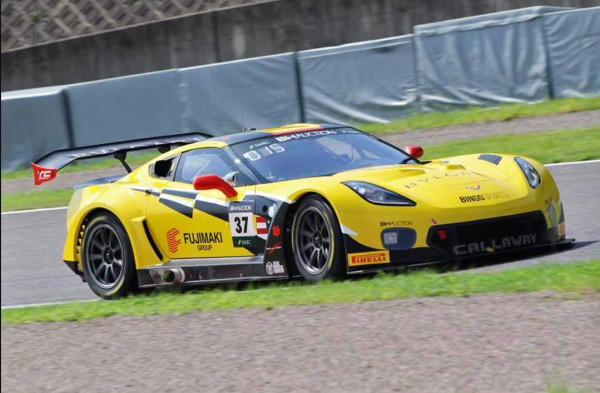 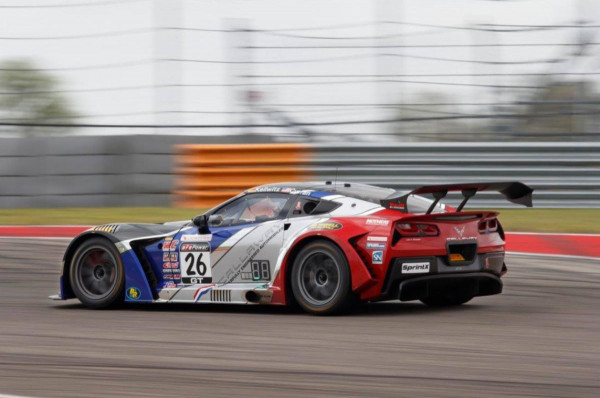 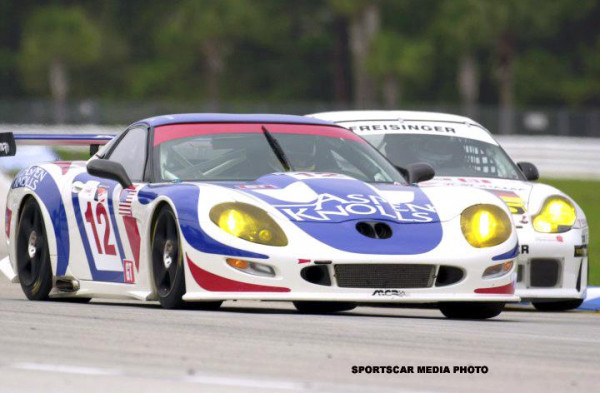 Thanks for sharing always loved the racers