Can anyone tell me the correct fuel pump and replacement injectors?
Top

Regarding the Fuel Pump, here's the info:
viewtopic.php?f=4&t=799

On Fuel Injectors, if you can wait for a sale, FIC often discounts 10%-20%, depending on the sale. Mention Callaway Owners Group when you speak to Jon Banner at FIC, as he's treated us very fairly.
Here's' the pert number:
https://fuelinjectorconnection.com/coll ... jector-set

The Stock Rochester Greenish Gray units are GARBAGE. The stainless Delphi units are proven reliable, and they FIT. I get an o ring kit (you will need more o-rings to do your rails, if you do the job completely, and I can supply the part numbers from AutZone, locally). I also suggest replacing the regulator if it's sat, which is cheap insurance.

I hope this helps, and look forward to your resulting success. 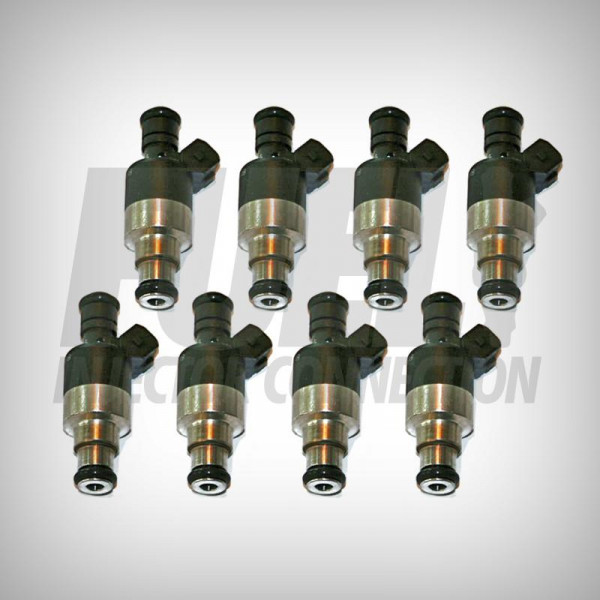 Excellent! Thanks you.
Top

You should push notifications of new videos you add. Looks like 4 have been added since your last post:

You should push notifications of new videos you add. Looks like 4 have been added since your last post:

Another video added, and to give you insight on your question about why the oil fill is on the driver's side vs. passenger side, it's so you can fill the car with oil without removing the intercooler.
You may not have noticed how the oil cap was far enough back, which allows a small diameter funnel to get in there and fill/top-off.

Now to answer the rest, the switch (the bracket with wires) appears like a nitrous activation switch which were common on NOS systems like the one crudely installed on your car. What happens, is when one goes WOT, it kicks the switch and if activated by a secondary switch (usually in the dash somewhere), then nitrous is fed from the solenoids.

On the spark plug wrap, I can't say for sure about the origins of the silver heat sleeve, but the factory heat covering over the EGR Tube, I mentioned already, it's not removable. Your car has some other shielding not consistent with other Callaway Twin Turbo Corvettes, presumably added by the hot rod owner before you. Anyways, the one over the plug wires looks like the velcro closure kind, but was tough to see. Maybe you can confirm

In the meantime, nice job polishing the one intercooler. Here's to the rest taking shape in similar form.

I saw another video was added, this one on the owners manual