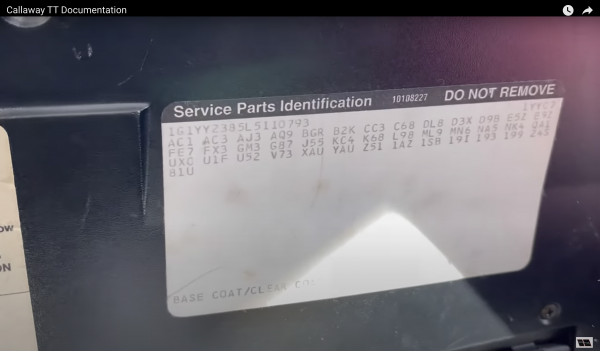 The dude's been gone for a month, and finally posted a clip to say why...

Chris Draper, hope you continue the progress, and the parts you received sound like you're going to have some work laid out for you after the Holidays.

In the meantime, you might want to take note of this thread:
http://callawayownersgroup.com/viewtopic.php?t=1272

And thank you for your mention of www.callawayownersgroup.com in your clips. We are here to help on your journey

Be sure to check-in though every once and a while, directly here

Is this guy ever coming back to answer anything ? I wander and lose interest easier than most so it’s been kinda boring with out regular posts. Where is the OP

Looks like this week, Chris Draper posted some more videos of his restoration of his 1990 Aero coupe.

Hope he's getting things back on track after his busy December. Chris, drop on by the site. In the meantime...

Two more videos posted by Chris Draper. Chris, if you drop by, say hello, let everyone know how things are going behind the scenes, thanks

What's the latest, My Corvette Life?

It's been a couple weeks since your last video. Keep your fans posted

In the meantime, here's a couple pics of my aluminum parts which I had Hot Tanked and Bead Blasted. I think it cost a couple hundred bucks for this, maybe just under. Really cleaned up the aluminum like new, and left the finish raw/natural. On a Callaway, the runner and plenum should then be painted with the proper VHT Black: http://callawayownersgroup.com/viewtopi ... 2&start=10

Thank you for your continued mention of www.callawayownersgroup.com in your clips. 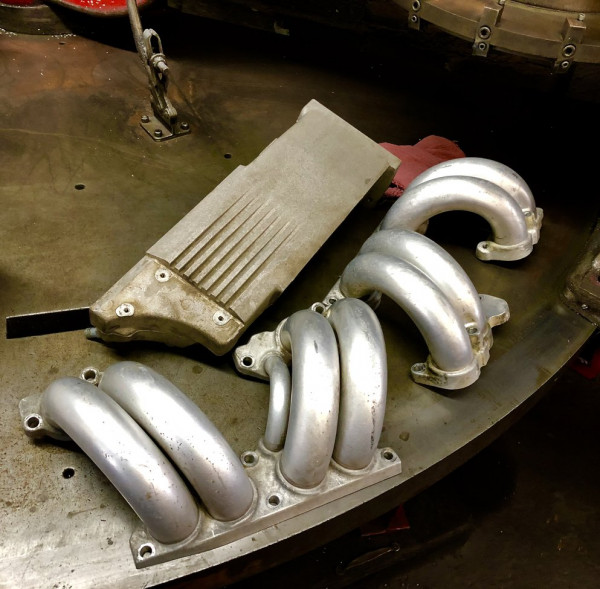 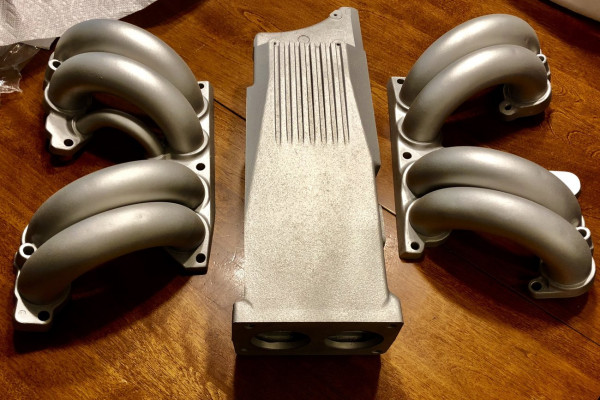