1988 Callaway 35th Anniversary cars, where are they now?

1988 Callaway 35th Anniversary cars, where are they now?

There were 7 cars built for the Callaway B2K program using 1988 35th Anniversary Corvettes as the basis. 5 of the cars had RPO B2K and 2 of them did not, as they were converted from dealer stock. One of the B2K cars in addition to those converted that year, let unconverted. It was a B2K coded car, but did not get the conversion.

Three of the cars are featured in pics below.

The one in the Carolinas was autocross a bunch and is still in that region, I hear...

Another one is in Arkansas, which came new from Purifoy Chevrolet in Ft. Lupton, CO. It's still owned by the original owner...

And then the one which had under 500 miles, sold from the Mike Yager Mid America Motorworks collection, went to Florida

I've also seen the one with the GM GTO Body Kit which was the Be Kool Radiator development car. It was wrecked HARD at some point, but back together. It might've been the one sold new by Jack Cauley in MI.

I saw another one in MI, but could not see inside at the RPO Label. That was probably a decade ago. Car looked nice. Driver nice, maybe better.

There was another one out in California, years ago. Not sure where that one is these days, but that one, plus another, would make up all 7...

What do you know about the whereabouts of these cars? 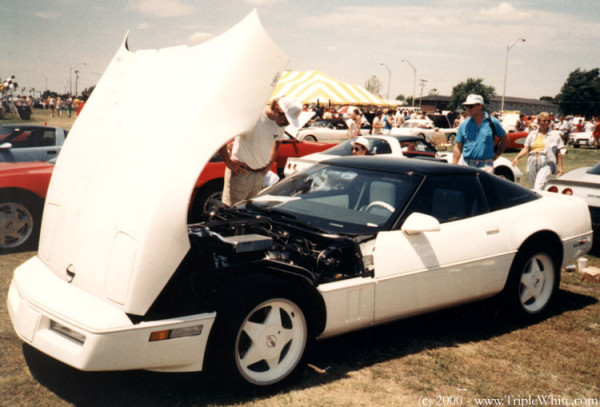 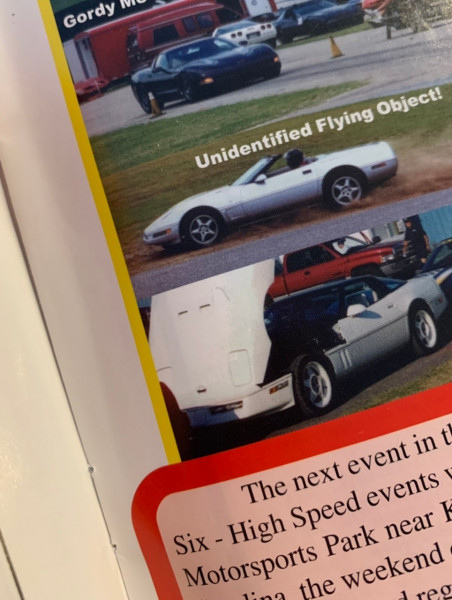 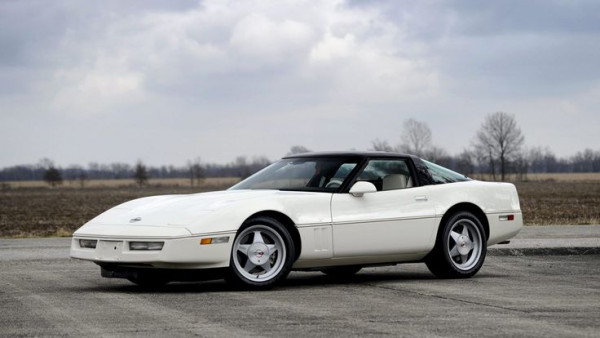 Re: 1988 Callaway 35th Anniversary cars, where are they now? 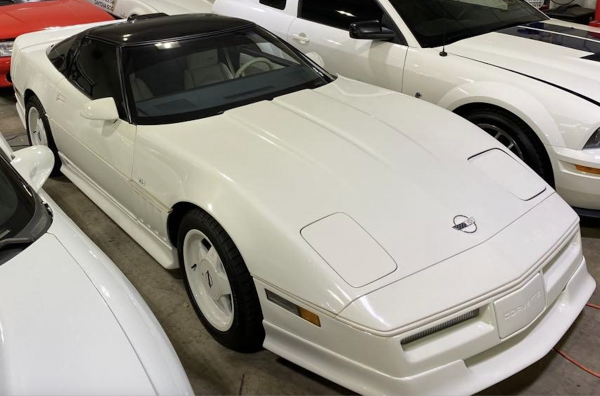